Bodywork is any therapeutic technique that works with the human body, structurally or energetically.

Our practitioners specialize in many modalities, including massage therapy, reiki, cupping, and ashiatsu.

Please scroll down to meet our talented bodywork team. 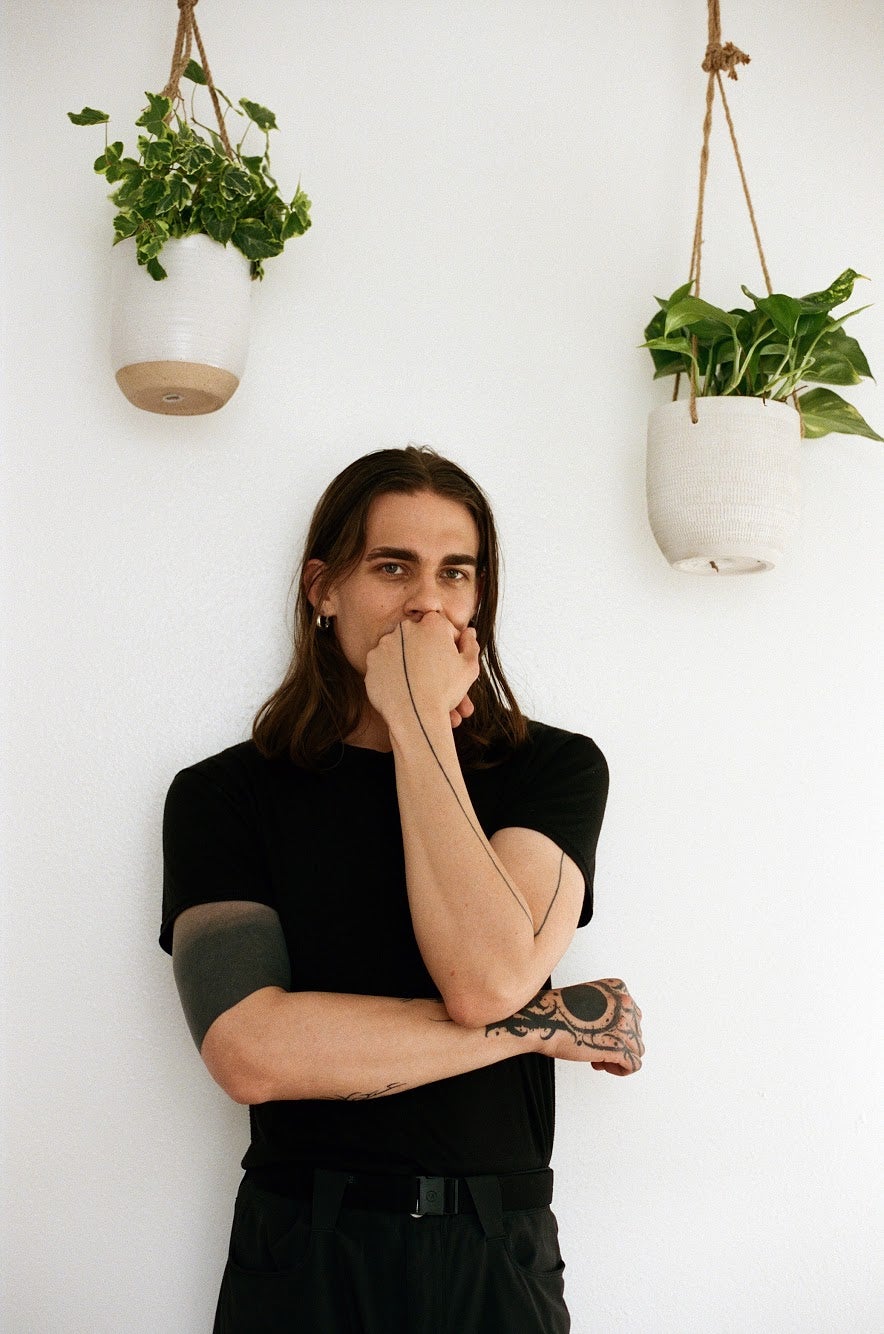 Lance Weihmuller (they/them) is a licensed massage therapist and bodyworker and the practitioner behind Touch Ceremony. Their practice uses touch as a tool for self-healing, and their services are firstly a time and space for clients to pursue self-discovery. Lance is a graduate of The Lauterstein-Conway Massage School in Austin, TX and is trained in a range of manual therapy techniques. Unique to every session, their treatments are designed in collaboration with each client.

Lance, being a queer nonbinary practitioner, understands bodies beyond normative ideas of gender, size, type, color, and shape. This means they listen deeply to respect each person’s body and what it needs. As a resident of Earth Commons, Lance is excited to be a part of a community that is committed to accessibility and inclusivity. 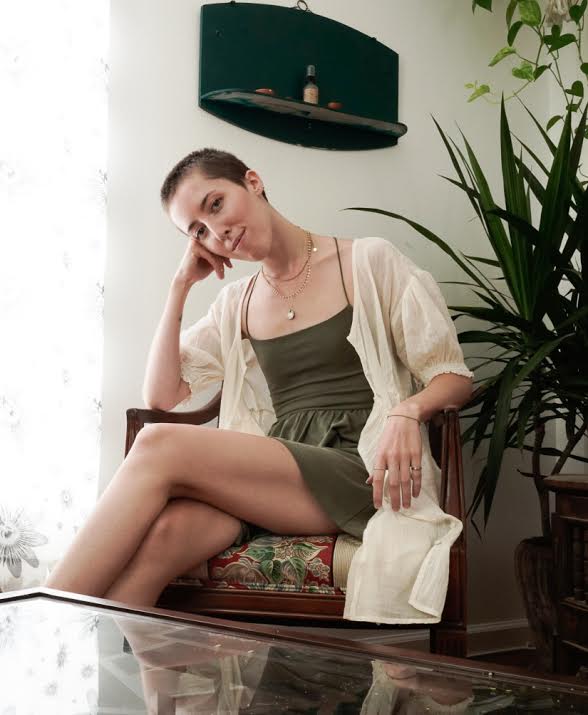 Chelsea Jeter is a Reiki Master/Teacher, Tarot Reader, and Dream Interpretation practitioner. Having a background in functional medicine, nutrition, and herbalism, Chelsea enjoys exploring how science intersects with the mental, emotional, and spiritual. She has a deep interest in Qi and how mental and emotional patterns affect the health of the body, believing that a large portion of our physical symptoms begin on a mental/emotional level.

She is the practitioner behind Energy Healing by Chelsea, where she uses energy work and intuitive services to help her clients soothe their bodies and minds, reconnect with themselves, and find clarity in their direction.

Chelsea is a Level II practitioner in Seichim Sekhem Reiki and a Master/Teacher in Angelic Reiki. She practices Tarot with the Thoth deck + Angel and Fairy Oracle Cards and interprets dreams in the Dream Language tradition. She often uses a combination of these modalities in her sessions to best help her clients feel calm, clear, and seen.

Chelsea is available to see clients on Wednesdays. 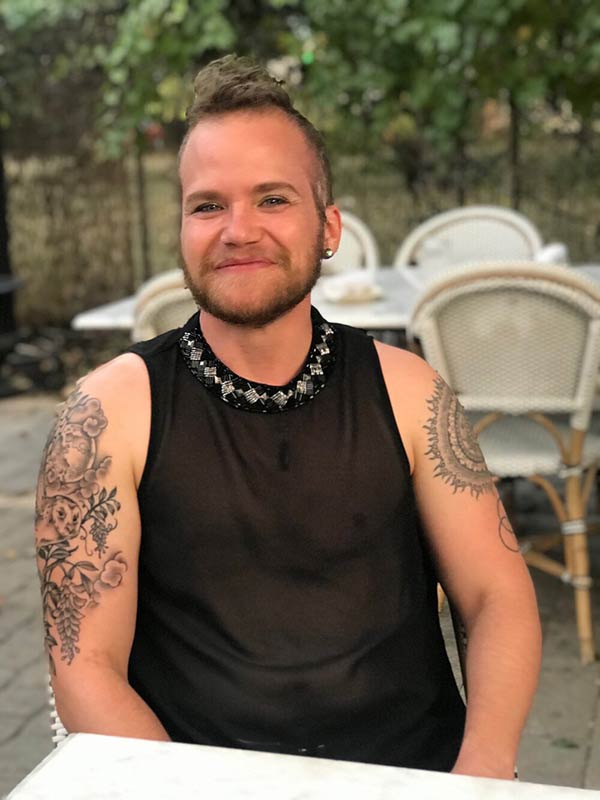 A lifelong student of yoga, massage, Reiki, and the esoteric, Kelly Marshall embarked on their RYT-200 training with Black Swan Yoga back in 2012, expecting nothing more than a fitter yoga body and an improved ability to rock a sick handstand. However, spending 8 hours a day of daily study and yoga asana practice in front of a mirror took its toll on their delusions of self-concept. Through yoga, Kelly Marshall (then female-identified) realized that they were non-binary and transgender.

With this first-hand experience of the therapeutic powers of yoga and their extensive anatomical training, they continued their studies by enrolling in the IYT Yoga Therapist training at Kripalu, delving into the myriad tools, techniques, and philosophies of yoga as medicine. They received their C-IAYT certification for this 1000 hour training in 2016.

Kelly Marshall has worked in varying capacities as a massage therapist since 2007; clinically alongside chiropractors and physical therapists as well as in various spa environments. They utilize a diverse array of techniques and tailors each session to the individual’s needs and wants. Additionally, each session incorporates emphasis on tapping into the nervous system of each client via verbal breathing and embodiment cues (as in Yoga). They facilitate a safe space for clients to reconnect with their bodies and drop into a deeper state of rest in order to heal. What they offer is unique and unlike most other massage experiences.

They specialize in creating a safe space of healing and empowerment for individuals in the LGBTQIA+ population, and those whom are addressing trauma, anxiety/depression, body and gender issues, and more.

Book Here and find out more about Kelly
@spectrumwellnessatx 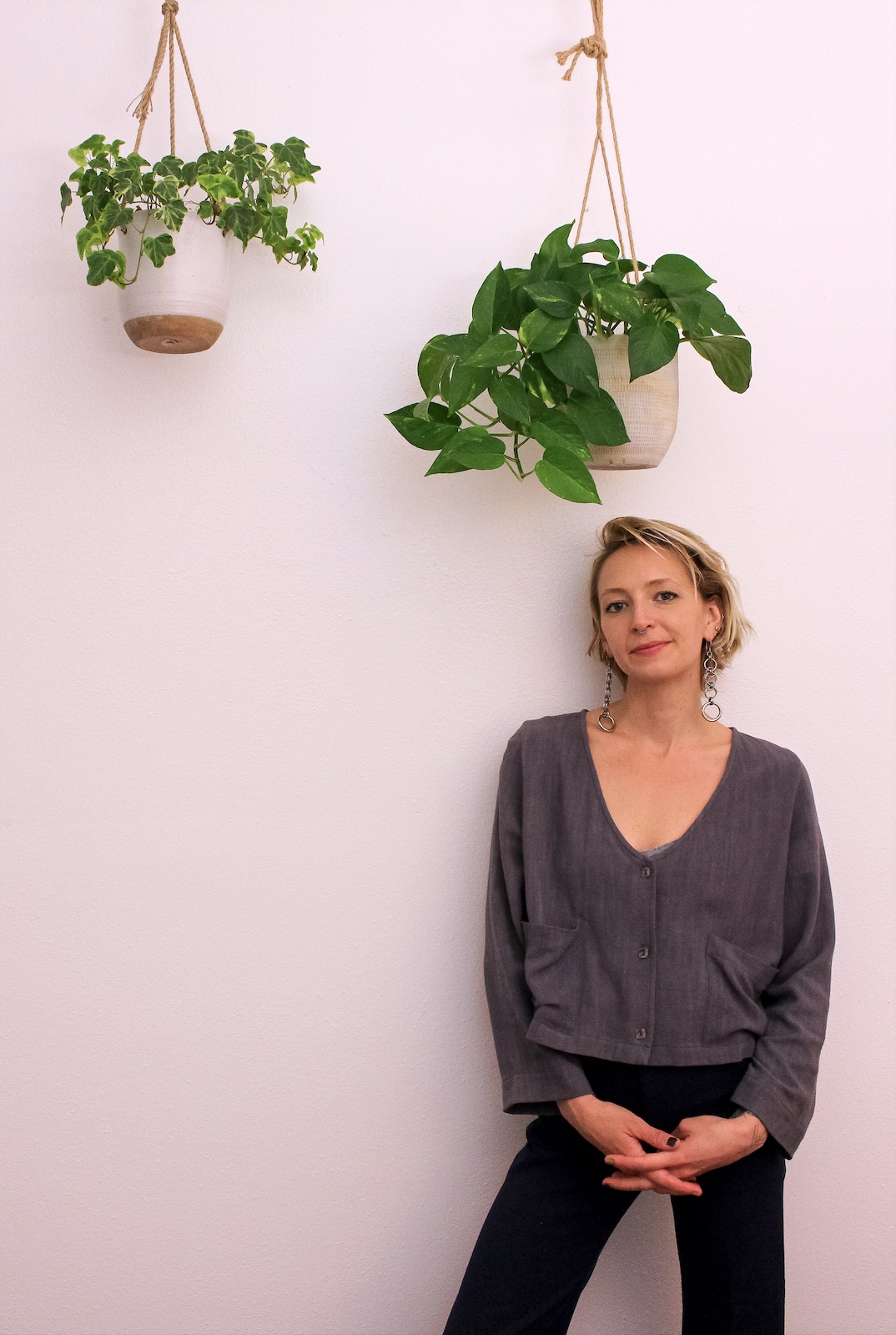 Celeste (they/she) is a graduate of the New Mexico Academy of Healing Arts in Santa Fe and has been a bodywork practitioner for over 10 years, currently specializing in Ashiatsu Therapeutic Massage and Cupping Therapy.

From a young age, Celeste has maintained and nurtured a dance/movement/body practice – an ever evolving exploration of the human form and function, how it carries us and our stories, and its ability to heal. They have studied a broad range of modalities to help facilitate personal growth and body/self awareness – massage, energy work, meditation, and yoga. Celeste’s practice has been of great support to them through their own encounters with anxiety, depression, stress, and physical discomfort, and they are now dedicated to inviting and holding space for others to get in touch with their own wellness and physical experience. Celeste’s background in dance, extensive training, and gentle and kind presence help bring a balance of artistry, attentiveness, and care to each session, listening and responding creatively to the unique needs of each client.

Their bodywork has been described as both technical and tender and will allow you to soften into a more spacious and grounded place within. May we find peace together.

Celeste is available to see clients on Mondays & Fridays.

We are always open to bringing in new practitioners who can benefit the Earth Commons community and serve Austin as a whole. We are particularly dedicated to providing an inclusive space. We welcome queer, trans, BIPOC, and long-time East Austin residents to practice out of our space.

Please email us at ourearthcommons@gmail.com to learn more.